Meditation and the Meaning of Om 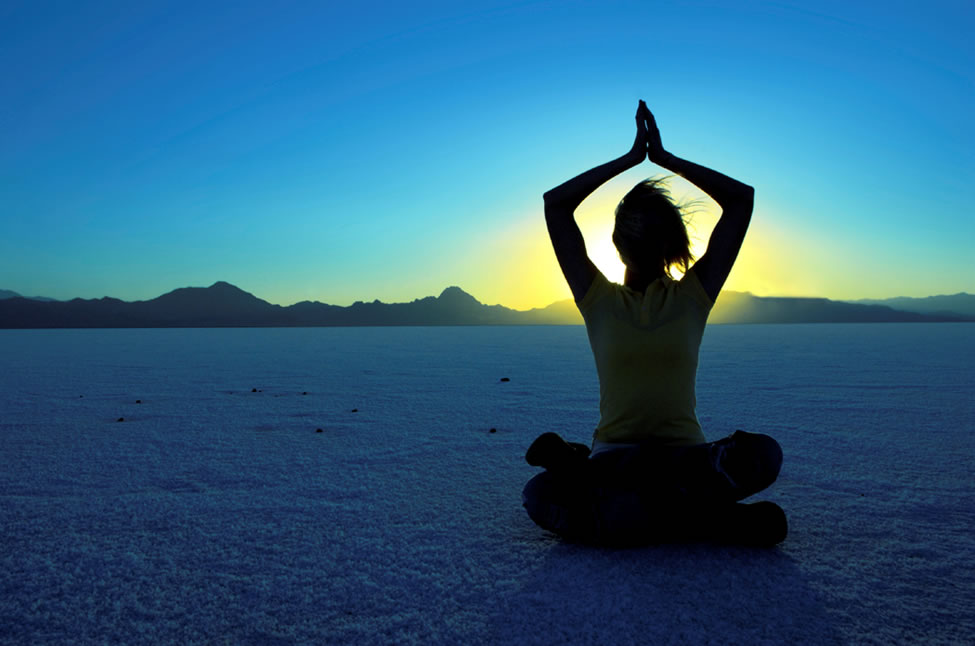 Om is often used as a mantra for meditation.

When I first started my research into the Law of Attraction, a natural off-shoot of that research led me into the field of meditation. Meditation is an extraordinarily useful tool for both stress relief and personal productivity, and although it doesn’t necessarily involve sitting around chanting “om” while you commune with your higher self (unless of course you’re really into that kind of thing), one of the first questions I had regarding meditation was: “What, exactly, is the meaning of Om?” So I did some more research, and here’s what I found out…

Ascribed to a number of religious philosophies, including Hinduism and Buddhism, Om (also know as Omkara or Aumkara) is a sacred or mystical syllable believed to be of Hindu origin. This symbol is chanted at the beginning and ending of a reading of the Vedas (sacred texts), and prior to any prayer or mantra.

The vibration made as Om, or Aum, is intoned, is thought to embody the essence of the entire Universe. It is said to be the sound the Universe made as it was born, and the sound that continues to hold together all that is. It is eternal; without beginning and without end.

The use of the Om symbol conveys a fundamental honour for Creation (All That Is), an understanding of the concept of the divinity within all, and a deep reverence for life.

Without beginning and without end; the sound of Om is thought to embody the Eternal essence of the entire Universe.

Sacred Trinity and the Meaning of Om

Interestingly, I’ve found that a lot of the symbols that fascinate me the most have some sort of trinity involved; whether it’s shamrocks or Celtic trisquelions, the symbols with the deepest meanings always seem to involve an element of three. And this is also the case for the Om, whose symbolism has variously been described as:

These three-fold symbolic meanings found in the lines of the Om have can be understood throughout all spiritual belief systems.

Om as a Mantra

Meditating with Om can help calm your mind.

Because it is viewed as the embodiment or essence of the Universe as a whole, Om is considered by many to be the greatest of all mantras, making it popular with a lot of meditation enthusiasts. As with all mantras, chanting Om as a meditation aid is meant to help you focus and clear your mind of distracting everyday thoughts. In particular, the use of Om as a mantra during meditation is thought to help maintain mental and emotional calm, and allow the flow of understanding.

The use of Om as mantra during meditation is thought to help maintain mental and emotional calm.

In using Om as a mantra, however, we are encouraged to keep the actual meaning of the symbol in our minds and hearts, and to feel the power of it; feel your connection to the infinite, all-encompassing Source, and make it your intent to understand that you are a fundamental part of that one Source. Feel that you are infinite and eternal. Feel that you are strong, healthy and free. Feel the light, and the unconditional love and acceptance of Source.

Understand the meaning of Om.

Do you meditate, and if so, do you use a mantra to help you focus? What are your thoughts about Om? If you would like to learn more about the meaning of Om, check out this Wikipedia article.