Things My Father Taught Me 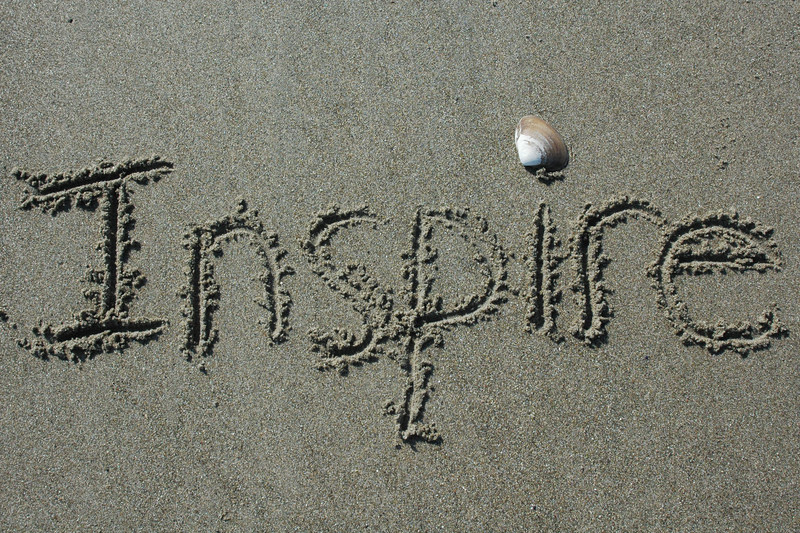 To me, a hero is someone who inspires you.

The dictionary defines a hero as someone who exemplifies the qualities of courage and nobility. To me, a hero is someone who inspires you, through his words and his actions; someone whose legacy and memory will live on in the hearts and minds of all who knew him, long after the individual himself is gone. My hero has always been my father.

My father, my hero

The story that best defines my dad happened on a very rainy day when I was still in high school. It was pouring out, and my father came home late, showing up on the doorstep soaked to the skin – suit, tie, briefcase and all, just dripping. And yet he had an umbrella in his hand; a closed umbrella. I looked at the closed umbrella and I looked at him, and I said, with a mischievous teenaged smirk: “You know you can open those things, right?” 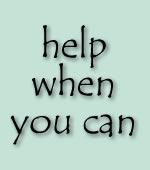 After the obligatory comment about “ungrateful children”, my dad told me what had happened. As he got off the bus to come home, he saw a woman walking by, pushing a stroller full of groceries with one hand and holding a baby in the other arm. The baby was huddled against the rain, looking miserable, and my father held his umbrella over the two of them, sheltering mother and child, as he walked them all the way home before turning around and walking in the opposite direction back to his own home. And that is just such a typical thing for my father to do; it’s just the kind of man he is, and I’ve always thought of him as the last of that rare breed of true gentlemen. And it’s not that he did that nice thing that’s key to this story; it’s the fact that it would never have even occurred to my father to not do what he did.

My father taught me that if we take the time to help each other when we can, we make the world a better place for everyone.

I don’t know much about my father’s childhood, other than that is was difficult. He was one of five children and they were very poor, to the point that there were times when there was, literally, no food in the house. My father didn’t want to spend the rest of his life like that and, even as a young man, he believed that the best way to change his life and create better circumstances for himself was to get an education. There’s no way he could have afforded to go to university on his own, so he joined the army because they would pay his tuition.

My father taught me that no matter where you start from in life, if you have a dream, something you really want to achieve, you can do it. With enough determination and ingenuity, anything is possible.

I don’t really know the details of how my parents met, but eventually they were married and had me and my sister. And together my parents built the house that I grew up in. That house was never actually completed, and my strongest memories of that time in my life revolve around my father puttering around the yard or working on the house in every spare moment he could find. Some people associate smells of baking with their childhood, but for me, the comforting scents of childhood are of sawdust and drywall plaster.

My father taught me that it doesn’t matter how long a project lasts if your heart is in the work. When you love what you’re doing, you don’t measure the hours it takes; you measure the amount of joy and satisfaction you get from the doing. 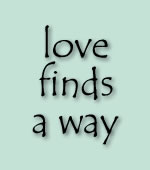 In May of 1983, my parents went out one evening and never came home; they were broadsided on the way to their event. My mother was killed instantly and my father was critically injured. He would be hospitalized for over a month with, among other injuries, six broken ribs and a punctured lung. It’s only now, as a parent myself, that I can even begin to understand the terror that must have been in his heart as he sat trapped in that car beside my mother’s body, waiting for the jaws of life to cut him free from the wreckage; knowing that his wife was gone; knowing that his children were waiting for their parents to come home, completely unaware of what had happened; knowing that he himself was gravely injured and that if he died, too, his children would be alone. I think it was probably at that moment that he decided that, come hell or high water, he was going to pull through and come home to his girls.

The next few years weren’t easy, but we made it through together. We were a family, and my father was always there for my sister and me.

My father taught me that love will find a way, and that where there is love there is always hope.

In 1987 we lost our house in a fire. The labour of love that my father had put so much heart and soul into and dedicated so much time to was destroyed. Now, my father is a bit of a pack rat – he’s not quite ready for a starring role on “Hoarders”, but he does love his stuff. And his friends used to tease him that the only way he’d ever get his house straightened out was to get one of those industrial dumpsters and park it in front of the house. So, after the fire, when the insurance company dropped one of those dumpsters in front of our house, my dad actually laughed. He wanted to stick a sign on the end of the dumpster that said “took your advice!” and snap a picture for his friends.

My father taught me that having a good sense of humour is the best way of getting through life. If you can still, somehow, find a way to laugh when awful things happen, they don’t seem quite as bad.

The best within you

In October of 2010, my father was diagnosed with colon cancer. Two weeks after the initial diagnosis, we found out that it was already stage 4; the cancer had already metastasized to his liver. He underwent a 4 hour surgery that lasted over 8 hours, as additional tumours that hadn’t show up on the scan were discovered and also removed. He has since undergone three different types of chemotherapy treatments, none of which has worked the way the oncologists had hoped. Last week, my father called to tell me that the results of his latest scan show that his current treatment protocol, the third type of drug, has failed; new tumours have developed in both his liver and lungs. 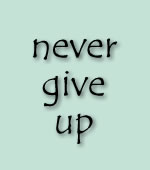 At this point, my father has been given the option to choose between two different experimental treatments… and we are aware of what that means. But my father says that “somebody has to beat the odds, and it might as well be me.” Throughout this whole ordeal, he has kept such a positive attitude. He doesn’t see himself as dying, and he doesn’t even really see himself as being sick. He does what his doctors tell him to do, but he is also out there living his life. He has an art class that he likes to go to. He has projects around the house that keep him busy. He has coffee with friends and throws dinner parties when he is able to.

And while the cancer may be infiltrating his body, he refuses to let it into his mind, his heart, or his soul. As with everything else that my father has been through in his life, he refuses to allow circumstance to turn him into a victim. He has chosen to look for the positive in everything and to stay true to the best that is within him. And he has inspired so very many people around him because of it.

I think the overriding theme in everything that my father has taught me over the years is that when horrible things happen, they will either make you stronger or they will make you bitter, but the choice is always yours. It may not seem like you can control the curve balls that life throws at you, but you can always, always, choose how you let them affect you.

When horrible things happen, they will either make you stronger or they will make you bitter; the choice is yours.

And no matter what happens with this latest curve ball, my father will always be my inspiration… and my hero.

***********************************************
Update: My father passed away shortly after this post was first published. Within days of my writing this, my father was informed that his liver had started to fail and he was referred to palliative care. Only two weeks later, he was gone. With his passing, the world lost one of it’s kindest souls, keenest minds and brightest sparks. But I know he is still with me, and that he always will be.

Forever in my heart…