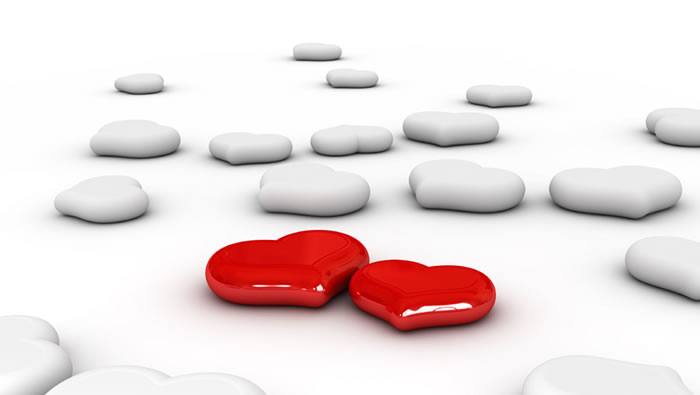 Saying goodbye is never easy. What do you do when a parent dies?

I said goodbye to my father for the last time this week. After a two and a half year battle with colon cancer, my wonderful dad, who taught me so much, passed away on Sunday, May 19th.

It was so strange. When my mother died, I wasn’t there. It was a car accident and, of course, no one had any forewarning that it would happen. When my father died I was at his side, holding his hand. And we knew in advance that it was going to happen because he had been referred to palliative care. But it was still so sudden… we had been told “weeks to six months”, but he died only two weeks after starting palliative… one week to the day after he told us he had been transferred.

I don’t think even he could wrap his head around how fast the deterioration happened. It was shocking. I had no idea it could happen so fast.

In some ways it was a blessing; he was in so much pain during that final week, and it is so hard to watch someone you love suffer. And yet… I didn’t want him to go. I didn’t want to say goodbye.

I still don’t think it has really sunk in that he is gone. I know in my head that it is so, but I’m not sure the rest of me really “gets” it yet. In some ways, I’m not sure that I ever will.

And there’s the sense of loss, of course. Not just for myself. But for my children, who are so young that their memories of him will quickly fade. I promised my father that I would tell them stories and that they would know him… but stories cannot compare to the experience of having a loving, living grandpa active in their lives. There is so much that he could have taught them and shown them. And he loved them so very much.

I know that no one dies before their time. I know that no one deliberately chooses cancer or pain. But as with everything else in our lives, these things are brought into our lives through our thoughts and the energy we give out; they are the physical manifestation of beliefs that we hold within us. And I learned some things in the week preceding my father’s death that helped me to understand why died the way he did.

But it’s still so very hard.

Someone told me that when a parent dies, you’re never the same again. There is “before” and there is “after”.  I’m not sure what happens now. I know I need to sleep, and I need to process the events of the past week before anything else happens. But I also know this: I will choose to turn this into a catalyst; my father taught me that when bad things happen, they will either make you stronger or they will make you bitter, and the choice is always yours.

Saying goodbye is never easy. But going forward from here, I choose to take the things I learned from my dad and remember all the things that made him the wonderful man he was. I will remember his sense of humour, his wisdom, his vast array of knowledge on just about every conceivable topic, the incredible love he had for his children and grandchildren, his kindness, generosity, optimism, courage and determination. I will take these things into my heart and I will become stronger for it.

It’s what my dad would have wanted for me, and it’s what I want for myself.