Abundance, Hope and the Antidote to Pessimism 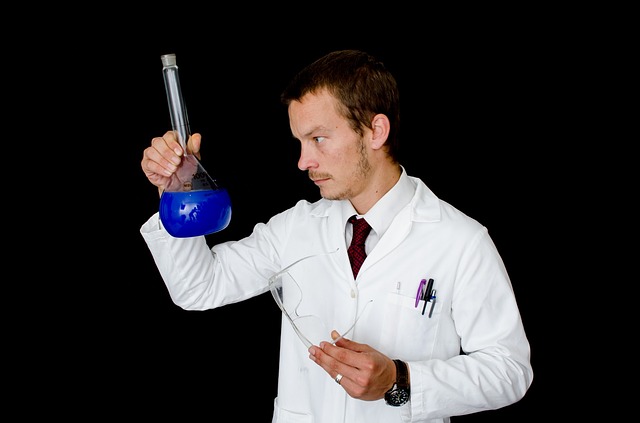 I don’t know about you, but I’m really getting tired of the incessant doom, gloom and pessimism that seems to be par for the course these days. So listen up y’all ‘cause I’m only gonna say this once: the world is not going to hell in a hand basket, despite what the media and everyone and their grandmother seem to want you to believe! OK, that was a slight fib; I am going to say it more than once because it’s so freaking important: the world is a wonderful place. It is filled with love and light, abundance and hope, and there is far more of this than there is of the bad stuff. Far more.

I recently read an absolutely amazing book. It was called Abundance: The Future is Better Than You Think, by Peter Diamandis and Steven Kotler, and I highly recommend you go check it out. It will restore your faith in the world and remind you that things really are far better than they might sometimes seem.

The premise of Abundance is that we already have the technology and capability at hand to put an end to the most pressing concerns of the world (overpopulation, famine, disease, education, etc.) within the next 25 years. This is not a fictional book. This book talks about techniques and technologies that we already have, or which are already under development, and it presents us with ways in which these things can be used to change the world for the better. It’s a wonderful, optimistic book that shows us how concentrating on solutions rather than problems; being open to new ways of thinking and doing and looking at things; and focusing on the good can create a better life for everyone on the planet.

All of which, to me, is wonderful and exciting and inspiring.

But the odd thing was, when I started talking to people about this book and the wonderful things in it, I was met with derision, condescension, and in some cases, outright hostility. No one wanted to believe that the things this book talked about were true or even possible. No one wanted to even consider that all the major problems of the world could actually be improving right now. I mean, people actually got angry with me for even suggesting such an outrageous possibility! It was absolutely baffling to me.

And it made me wonder why it is that we are so ready to accept the world is going to pot, even when we are presented with evidence to the contrary. Why are we so conditioned to accept the worst possibilities without question, and why are we so incapable of seeing the goodness and beauty and optimistic visions that are equally, if not more valid? Why are we so addicted to doom and gloom?

Abundance itself provided some answers for me. The book actually says that the biggest challenge of all that we face in eradicating the problems of the world is actually this ingrained cynicism that makes it impossible for people to believe in the bright vision it presents. (LOA 101 anyone?)

It’s called “negativity bias” and it basically means that we are wired to pay more attention to the awful stuff than we are to the good stuff because the good stuff can’t hurt you, but the awful stuff might. Part of the problem is that there is a part of our brains that is primed to look for danger and to respond to it with that fight or flight burst of adrenaline. In prehistoric times when danger involved the immediate danger of beasties with big teeth charging at you, and the proper response was either fight or flight, this was a good thing.

In modern times, however, most of the dangers we encounter are theoretical in nature, such as “there might be a terrorist attack, but we don’t know when or where” or “the economy may tank, but we’re not sure when”. The proper response to this type of danger is neither fight nor flight. So this system is constantly primed but never put into action. And it was never designed to work that way. So we’re always in battle mode, and I suspect that this all plays a big part in the onslaught of mental health issues facing the world today.

The antidote to pessimism

I think what we all need to do when we find ourselves sinking into the pessimism that pervades the world around us is to take the time to remind ourselves of the good that is all around us. Because it is all around us. In my own life, I think of the unknown person who, in the most bitter cold snap we’ve seen all winter, has been knitting scarves and tying them around statues and fences all around town with little notes saying that the scarves are free to be taken by anyone who is out in the cold. I think of the nice neighbour who cleared my driveway with his snowblower after the last big snowfall so that I didn’t have to shovel it. And I think of all people around the world who helped us raise awareness for mental health initiatives (an area I am very passionate about) here in my own country during Bell Let’s Talk Day.

As a species, I don’t believe that we are designed to be mean, violent or uncaring. I think these things happen only when we lose sight of who we are. And I think that, because of this, there is far more that is good about this world than bad. We are designed for love, for caring, for creativity, for innovation and for joy. And when we make it a point to look for these things, we can’t help but find them. Everywhere. Yes, there are problems in our world. But we made them, and we are more than capable of fixing them. We are fixing them. Right now. Abundance reminded me of this. It restored my faith in the world, and if you go check it out I’m sure it will do the same for you.