When We Begin to Understand Ourselves 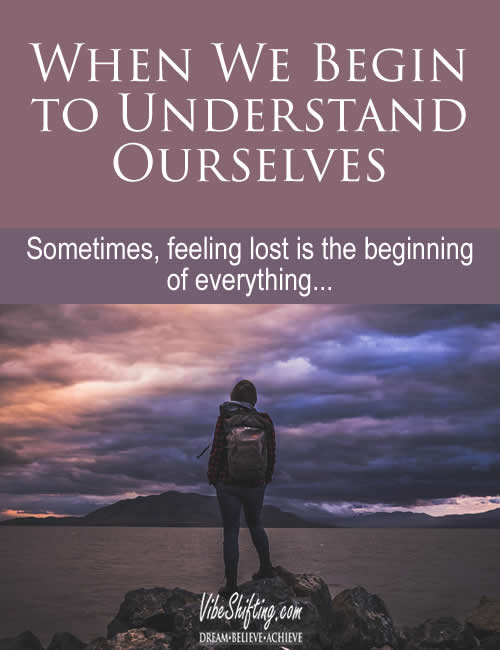 Today’s mantra is “understand”, and I’ve been thinking about a quote from Thoreau recently. The one that says we don’t really begin to understand ourselves until we’re lost.

“Not until we are lost do we begin to understand ourselves.” ~Henry David Thoreau

I think the guy was probably onto something important with that thought, because there’s something that happens when we hit bottom. There’s something indefinable that comes to us just at the moment of surrender, when we are ready to give up on our dreams altogether.

In the latter half of 2016, I started struggling with a resurgence in a decades-long battle with clinical depression. There was a bunch of other stuff going on at the time that didn’t help matters, either.

And, of course, the mind-boggling election of Donald Trump as the guy in charge of the largest nuclear arsenal on the face of the planet kind of threw everything into an even worse pit of despair and hopelessness.

In short, the last half of 2016 pretty much sucked.

Giving up your dreams

I completely lost touch with my centre, with my purpose, with my focus, with everything. I didn’t even know who I was anymore or what I wanted to or what direction I wanted to go in. I felt like I was floundering.

At one point, I seriously considered giving up the whole blogging-writing-entrepreneur thing altogether. I was ready to call it quits on my dreams and just walk away from it all. I felt as though I should be so much farther ahead than where I am. I felt as though I was deluding myself into thinking I could ever make things work the way I wanted them to.

I imagined hearing the inevitable “I told you so” from every person who had ever told me I was an idiot for thinking I could work for myself. And worse – I felt like I deserved it for not listening to them in the first place.

I was ridiculously close to deleting my blog and pulling all my books from their virtual shelves. It was that bad. 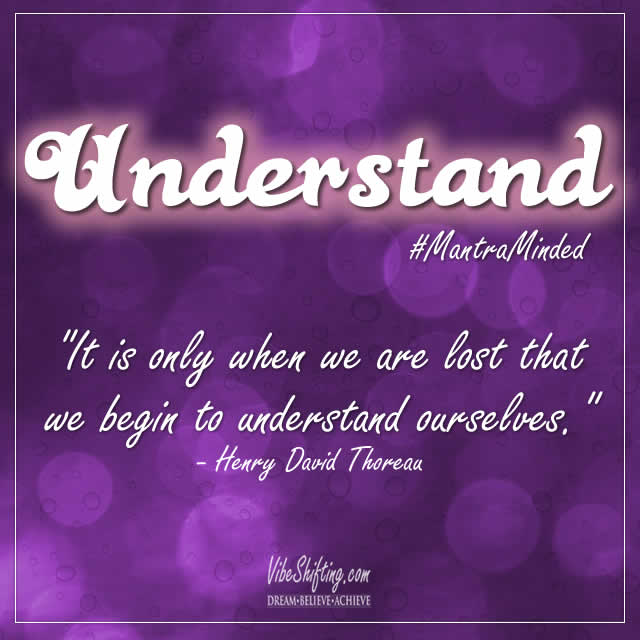 Keep your head above the water

Fortunately, I know better than to try and make big decisions when I’m in that kind of state. Depression and I are almost old friends now. I recognize it. I know how it works. And I know how to deal with it.

And I know that when things are that dark, you just have to hold on to whatever it is you can grab onto to keep your head above the water. And you keep repeating to yourself that “this, too, shall pass…”

What the darkness leaves behind

And when you go through that ebb and flow often enough, you learn that, in its wake, the darkness always leaves something behind. And it’s up to you to decide what you’re going to do with it.

But there is something that you learn through adversity.

Esther Hicks would call it “contrast”. In experiencing that which we don’t want, we become instantly aware of how much we don’t like it. And that gives us the opportunity to redirect our focus to what it is that we do want, instead.

The trick lies in making that flip. For so many, though, it’s too easy to get stuck in the darkness. When you’re there long enough, you forget that the light even exists. And then you get lost.

And the only way back to it is through yourself. You have to seek out that one, tiny little voice that tells you it’ll be OK. The one little flicker of light that still burns – your beacon in the night.

Because that’s who you really are: that little flicker of hope that defies the darkness and the fear. The defiant little spark that will not give up in the face of yet another collapse. The stubborn, scrappy little ember that knows it can grow into a raging fire that will light up the sky and scare that darkness away.

That’s who you are.

You were never lost to begin with

And most importantly, that’s when you begin to understand that you were never lost to begin with.

Your compass point was always within you. You just needed to turn your face away from the shadows so that you could see it.

If you’re loving my weekly #MantraMinded posts, you will probably love my Mystical Mantras Coloring Book, too! Available now on Amazon.