What does following your passion really mean? 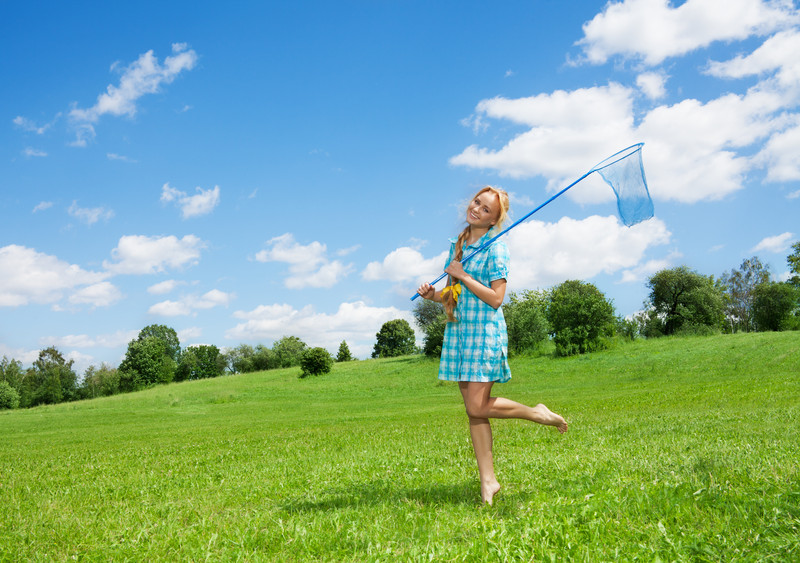 So the topic du-jour today is this idea of passion, and whether or not the idea of following your passion is a good thing or just a trite little saying that’s going ruin all our lives. As you can probably tell from that first sentence, this whole debate is a little annoying to me, because the anti-passion movement seems to be picking up a lot of speed out there lately, and I think that’s harmful. I’m here to tell you that following your passion is still good advice, and that you should definitely do it. The problem, as I see it, is in how people define the concept of passion in the first place.

Career satisfaction vs following your passion(?)

There have been a lot of articles floating around the Internet lately that are telling people that following your passion is bad advice which will only lead to frustration and heartache. Cal Newport, author of “So Good They Can’t Ignore You”, which is the book that seems to have spawned most of this anti-passion stuff (at least, he’s the guy most of the articles I’ve read seem to be quoting) says that successful people who are happy in what they do have separated their concepts of career satisfaction from the specifics of the work that they do. As an example, in an article he wrote for the Huffington Post, he says that:

The pig farmer is not happy because he was born with a pig farmer gene, or because he grew up feeling a deep pre-existing passion for pork. He’s instead happy because he’s making a great living, has tons of autonomy, and does work that’s useful to the world (he raises his pigs on food scraps from nearby casinos that would otherwise go to waste). You could replace pig farming with any number of pursuits, but so long as they yielded these same traits, he’d love his work.

I agree with this statement wholeheartedly. But I’m not sure how this doesn’t equate with passion. In my book, he is living his passion! The confusion here comes from a core misunderstanding of what “passion” actually means. Remember that it’s about understanding the WHY for what you want; from an LOA perspective, it’s never about the thing itself — it’s about the deeper reasons and feelings that lie behind it. Of course pig farming is only one of many ways in which the pig farmer could be following his passion – his touchstones are obviously autonomy, security and meaningfulness, and I would assume he also finds a fair amount of satisfaction in using his body (physical action) and being outdoors. As a pig farmer, all of these touchstones are met.

Passion doesn’t have to be “the one and only”

In his book “How to Fail at Almost Everything and Still Win Big”, Scott Adams actually says “passion is bullshit” and insists that his own success came about after a long string of failures with plans and schemes that he had hoped would make him rich. And yet, in this same book he talks about how he had always enjoyed drawing and doodling as a child (even though he never felt he was any good at it).

In an article he wrote for the Wall Street Journal, Adams says that:

For most people, it’s easy to be passionate about things that are working out, and that distorts our impression of the importance of passion. I’ve been involved in several dozen business ventures over the course of my life, and each one made me excited at the start. You might even call it passion. The ones that didn’t work out—and that would be most of them—slowly drained my passion as they failed. The few that worked became more exciting as they succeeded.

Again, to me this is a gross misunderstanding of what is really means to follow your passion; again, it’s confusing the specifics with what’s really at the root of the specific thing: the feelings and the touchstones that are behind it. What does the thing (i.e. specific career) give you? From reading Adams’s book and looking at the string of “failures” and successes that he talks about, it’s clear that some of his biggest touchstones are freedom and creativity.

Did Scott Adams have to be a cartoonist in order to have those touchstones in his life? No. Could he have done it in another way and still be happy? Of course. Because there are other valid options, does that mean he didn’t really follow his passion? Absolutely not! Your passion doesn’t necessarily have to be a “one and only” kind of scenario! Once you understand that your passion is tied to your touchstones, then you can understand that there are many different possibilities that you could pursue that would all be equally valid ways in which you could express and experience that passion. And the way I see it, Adams’s story is a really great example of what following your passion (whether you realize that’s what you’re doing or not) and not giving up in the face of multiple failures can lead to.

Digging deep to find your passion

To sum this all up for you: as with so much in life, passion in career choices is not about the actual career or field you’re working in; instead, it’s about the why behind that career choice. Why do you want to work in that field or that job? What is it that you think you’re going to get from that option? Most people’s first instinct is to say it’s because of the money, but if that’s your answer then look a little deeper because it’s never just about the money.

Take some time to look within and figure out what it is that is most important to you. Do you want freedom? Security? To be able to express your creative side? To experience adventure and excitement? Do you find satisfaction in how your actions can help others? What is the underlying, core principle that makes you tick? Your passion lies in that, and that is what you should concentrate on; the particular career is variable, but as long as your choice allows you to express those touchstones, then this is what following your passion really means.