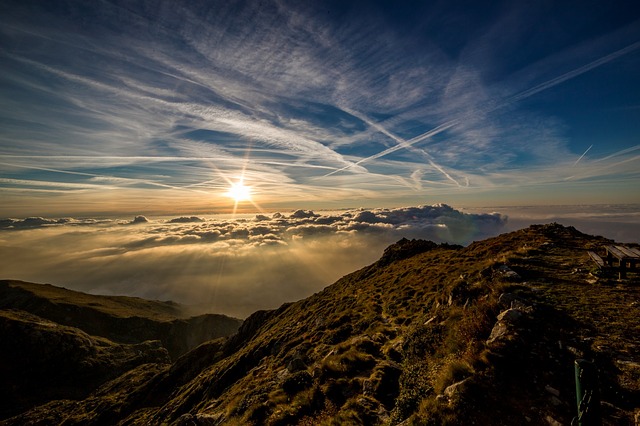 Most people, even those without a background in psychology, are familiar with Maslow’s Hierarchy of Needs. It’s usually pictured as a triangle with our “basic” needs at the bottom (e.g. food, shelter, physical safety) and the need for self-actualization at the top. It’s an interesting word, but what exactly does it really mean?

A little background on Maslow

I’ve mentioned in a previous article that Abraham Maslow was one of the founding fathers in the field of humanistic psychology, which turned classical Freudian psychoanalysis on its head and insisted that human beings are not only intrinsically good, but that we also have free will and are able to choose our own paths in life, rather than being pre-programmed by biology and circumstance.

This is important because up until then people assumed, based on Freud’s work, that we are all inherently violent, that we are completely controlled by biological drives and societal laws, and that there’d constantly be murder in the streets if it wasn’t explicitly made illegal. Within such a negative concept of humanity, obviously, there’s no notion of higher awareness or motivation, or any possibility of self-actualization at all – psychologists only really became interested in this sort of concept when they started looking at human nature in a more positive light.

So what does self-actualization mean, exactly? The term has actually been causing debate ever since it was introduced. Many people have interpreted it to mean anything from “being successful” to “doing whatever I want”. And it’s been accused of being ethno-centric and outright selfish.

I’m not sure I agree with any of those definitions or criticisms. In my view, self-actualization means nothing more than becoming the best version of you that you are capable of being. It means becoming all that you have the ability to become. It means honouring your authentic self, following that call that you alone can hear, and expressing your unique talents and gifts to the utmost.

A musician must make music, an artist must paint, a poet must write, if he is to be ultimately at peace with himself.  ~Abraham Maslow

According to Maslow, once basic needs are met people are then able to move into satisfying “being needs”, where they are free to explore and expand their natural abilities and talents. Such people, he said, are “dedicated people, devoted to some task ‘outside themselves,’ some vocation, or duty, or beloved job”. In other words, they are motivated by some higher calling to reach their full potential and in so doing, he believed, their efforts often benefit society as a whole.

How do we achieve self-actualization?

Once we have secured the means to feed, shelter and clothe ourselves and can be assured of our physical safety, this is when we start to look into the bigger things in life. If we’re in a situation where we’re just scraping by, then we have no interest in self-actualization; let’s face it – if you don’t know where you’re going to sleep at night or your children are hungry, questions about who you really are what your calling is are obviously on the back-burner to the more pressing needs of basic personal survival. But once our basic needs are met, it’s only natural that we start looking at these bigger questions. Self-actualizing is characterized by a striving for growth rather than a struggle against lack or deficiency.

If you plan on being anything less than you are capable of being, you will probably be unhappy all the days of your life. ~Abraham Maslow

Not everyone, however, will achieve self-actualization, even after having met all their basic needs. Maslow believed, for instance, that only about 1% of the population ever actually becomes fully self-actualized. Some people get stuck in their comfort zones and never try to stretch themselves beyond the basics. Some people know they are capable of more but, for one reason or another, never actually move into the self-actualizing stage. Sometimes it’s fear that holds them back, and sometimes it’s that they just don’t know how to proceed.

Can you remember who you were, before the world told you who you should be? ~Danielle LaPorte

I believe that in order to move into that self-actualizing phase we need to let go of what we’ve been taught; we need to let go of what other people have told us we are and look within to discover who we really are. And then we need to accept what we find and cultivate within ourselves the courage to go forth and express that. Each of us was born with a gift that only we can bring to the world and when we honour the truth that is already within we begin to understand what that gift is and what we can do with it, for ourselves and for the world around us.