Perfectionism: Learning to Let it Go 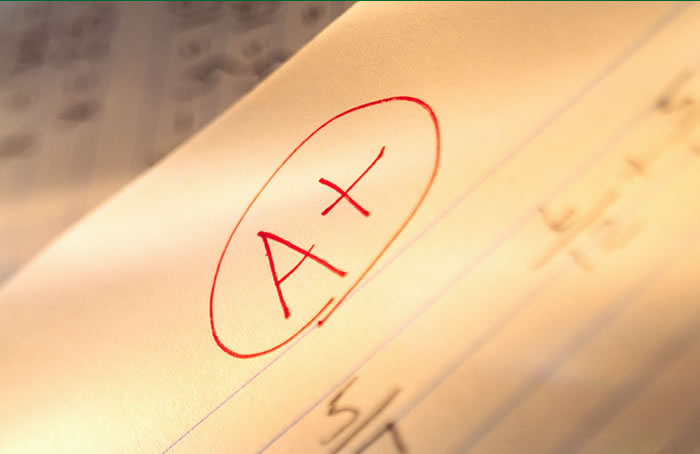 Perfectionism is characterized by having excessively high performance standards.

Perfectionism is one of those things I’ve struggled with my entire life. When I do things, I want to know that I’ve done them to the best of my ability, and I have no tolerance for slip-ups.  When I mess up on something that I really want to do, I am very hard on myself.  And it’s probably not a particularly healthy personality trait to have, because you’re constantly in a state of stress if you feel you never measure up. I’ve always been like that, though, so I’m kind of used to it.

But recently, I’ve been wondering if maybe it’s time to rethink my perfectionist ways, and see if there’s a better way of handling things. According to Wikipedia,

Perfectionism, in psychology, is a personality trait characterized by a person’s striving for flawlessness and setting excessively high performance standards, accompanied by overly critical self-evaluations and concerns regarding others’ evaluations

This definition really hit home for me after a particularly disastrous second speech that I gave for my Toastmasters group last month. It was awful. I had practised the speech, it was memorized, it had a great opening and was even kind of funny… and I stood up in front of that room and could not remember a single word of my speech. I struggled my way through, and everybody was really nice in the evaluations, mentioning all the things they liked about the speech. And all I could concentrate on was how horrible I’d done. I could not see any good points to my performance at all. I actually cried when I got home because I was so mad at myself for screwing up so badly, and I was upset for two whole days.

Which is ridiculous, because Toastmasters is all about learning. It’s a totally non-threatening environment in which to practice and become more comfortable speaking in front of an audience. You don’t have a promotion or business deal or anything of any real importance riding on your performance of any given speech, so it doesn’t make any sense to take one bad one to heart the way I did. Especially since I suspect that every single speaker out there has had at least one such experience behind them.

So not worth upsetting myself for two days. But when you’re a perfectionist, it’s hard not to be hard on yourself when you don’t measure up to your own standards. So I decided to come up with a strategy for letting go of perfectionism: 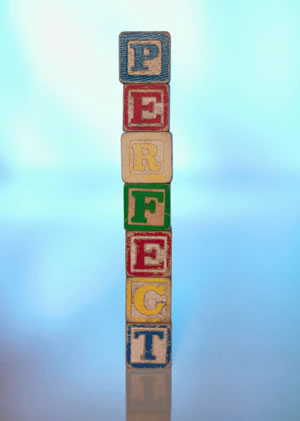 Learn to accept that things don’t have to be perfect to be great.

I’ll be keeping these five perfectionism reducing strategies in mind next time I don’t do things quite as well as I’d wanted to, and I hope you’ve found them useful, too. Perfectionism can be a difficult habit to break, but leaving this habit unchecked can have very detrimental effects on your self-esteem, and probably even your physical health. I’m learning to accept that things don’t always go as planned, and that things don’t have to be perfect in order to be good, or even great. And I think I’ll be better off for it. 🙂