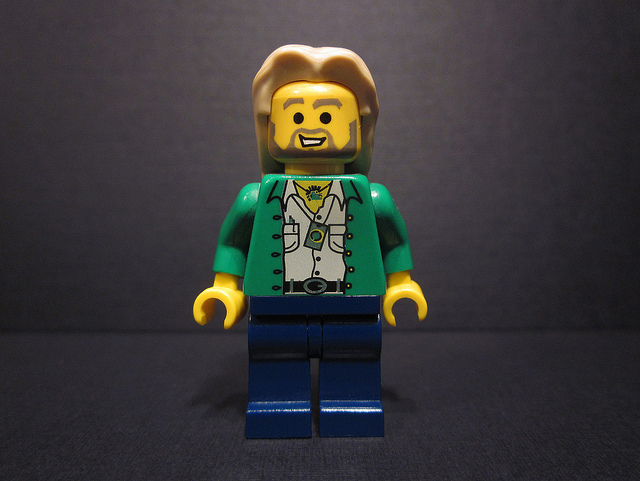 Is Richard Branson the ultimate Law of Attraction wizard?

I recently read the autobiography of Richard Branson

. You know, that multi-gazillionnaire English guy who has about 600 businesses and got knighted and does all that weird stuff like trying to fly around the world in a hot air balloon. The Virgin Record guy. Yeah, that Richard Branson.

And I have to say it was quite the read. It was over 600 pages long, but I couldn’t put it down; I was fascinated by this man’s story. Obviously, I knew who Richard Branson was, and I knew he was one of the richest people on the planet and that he had founded the Virgin Group. But I didn’t know anything else about him. I borrowed the book from the library because I wanted to learn more about his business philosophy, and when I picked it up I had no idea that I was about to get an in-depth look at the Law of Attraction in action!

LOA works whether you know about it or not

The weird thing is, I have no idea if Mr. Branson (Sir Branson, I guess it should be!) actually knows anything about LOA, but whether he knows about it or not, he was using it from a very early age, and in reading this book, I’m certain that this where all his success is channeled from.

For example, at one point he decided it would be fun to live on a houseboat, but he had no money to buy one. A few days after this thought, he was bicycling near the river and his bike broke. Instead of fretting over the bike and how he was going to fix it and get home, he wandered over to the bank to admire the houseboats and a man on one of the boats asked if he needed help with his bike. Branson said no, but that he was wondering how one would go about acquiring a houseboat. The man told him that a woman who owned a boat not far away was actually looking for roommate. Next thing Branson knew, he was living on a houseboat!

Another example: at the age of 15 he decided he wanted to launch a national magazine for students. He’d never done anything even remotely like it before, and just started cold calling major companies to ask them to buy advertising space. It never occurred to him that he couldn’t/shouldn’t do things like that, so he just did them! At 17 the first issue of his magazine was published, and he was getting interviews and networking with the likes of Mick Jagger and John Lennon.

Another story that really got my attention happened in the early days of running his Virgin mail-order record company and the British postal service went on strike. He immediately realized that this would tank a mail-order business so, within three days, he has opened up his first record store, which was in a little space over a shoe shop. All it had was the records, a till, and some cushions on floor where customers could sprawl and listen to music,  but it worked! (Notice that he didn’t mess around trying to make it perfect before launching… as soon as it was good enough, he went for it!) And he even managed to get the space rent-free because he convinced the shoe-shop owner that the additional traffic to the record store would result in more sales for the shoe shop!

It’s all about believing in yourself and taking action

What really struck me about Branson’s story is that he never seemed to doubt his ability to do the things he wanted, and it never occurred to him that he couldn’t do what he wanted. He believed in what he was doing he assumed things would work out, he took massive and consistent action towards his goals, he enjoyed and was excited about what he was doing and it all just seemed to fall into place. Every. Single. Time.

Things I learned from Richard Branson: Believe in yourself, focus on your goals, stay positive, dream big, and take action!

WOW! Talk about Law of Attraction! Believe in yourself, focus on your goals, focus on the positive, dream big, take action… and look at the miracles the Universe will work on your behalf! Richard Branson did not come from a wealthy family. He did not benefit from any kind of nepotism or have favours pulled for him. He worked hard to make his dreams come true; he trusted his instincts; he stayed flexible and open to new avenues and adventures, and most of all he believed in himself and in what he was doing. And in so doing, he created not just one, but eight billion-dollar business that span an incredible array of industries, from airlines to railways to record companies and book publishing companies. On top of that, he also has some very significant charitable organizations that he’s set up and continues to be highly involved in to this day.

Whether he knows it or not, it was clear in this book that Richard Branson has been using the Law of Attraction throughout his entire life to achieve everything he ever dreamed of. What a wonderful validation of LOA, and a great example of what life can be for all of us when we focus on all things positive and believe in our dreams! This is a man that doesn’t seem to have ever been bored because he’s always been focused on the joy and excitement and possibility of life. And isn’t that all any of us really want, no matter what our particular interests and aspirations are? Isn’t that what Law of Attraction is really all about?