Dis-ease and the Law of Attraction 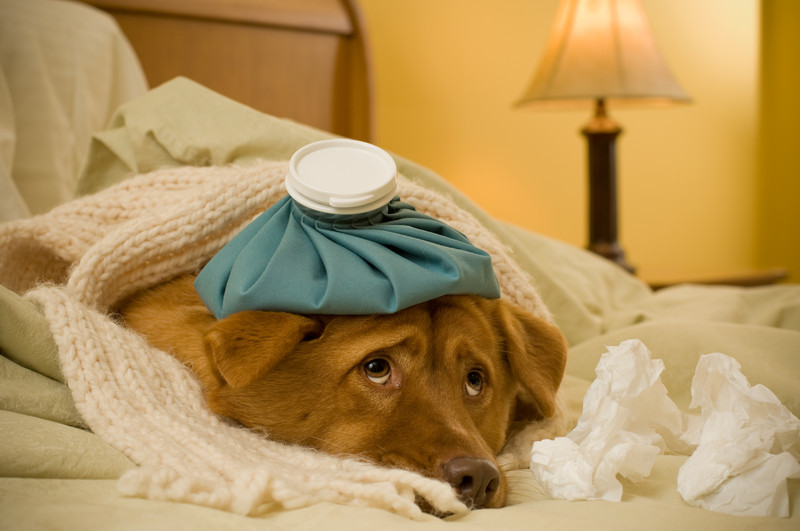 Dis-ease: it’s got more to do with you than the guy who sneezed on you.

What in all heck is “dis-ease”?

So what is “dis-ease”, you ask? I first came across the term in Louise Hay’s book You Can Heal Your Life, and at its core, what it means is that what we view as illness or disease really is just a matter of “dis-ease”, or a disruption in our energy flow. Dis-ease is a disturbance of our natural vibrational patterns, and when that disturbance continues unchecked over time, it causes what we know as disease or sickness.

Dis-ease happens when we ignore a disturbance in our own energy fields.

The real eye-opener with this is that it means that the head cold you’ve been fighting for the last few days has less to do with the guy who sneezed on you at the office, and more to do with your own thoughts, beliefs and energy patterns.

My experience with dis-ease

When I was working for the government, it was a miserable soul-sucking experience for me, and I hated it. I absolutely hated it. But it paid well, it wasn’t hard, everyone around me was pleased that I had a “real” job with a pension and a benefit plan and rock solid security and all that stuff that normal people think are important in life.

But I was sick all the time. I’d get bronchitis. I’d get strep throat. I’d get colds that would knock me flat for several days, too sick to even get out of bed; and then those colds would linger for literally weeks on end, with congestion and coughs that I just could not shake. I was miserable and exhausted, and I was so sick of being sick all the time.

When I finally left my job, I stopped being sick. I’ve had all of two colds in that last year and a half, both of which lasted for only a few days, and I was still functional throughout both. Now, you could say that the reason I’m no longer getting sick is because I am no longer exposed to all the germs from my daily public transportation commute. But you know what? When I was in school, I had to take the city bus to get to and from school every day, too, and I was rarely sick then, so I’m not sure it’s commuting germs at the core of it all.

Could it be that the stress of being in a job I loathed reduced my ability to fight off any germs I was exposed to? It’s certainly a possibility. Another possibility is that, on some level, I wanted to get sick; let’s face it: being sick gave me a legitimate excuse for not going to work for a day or two! It could very well be that my desire to not have to go the job I hated was so strong that the always obliging Universe gave me exactly what I wanted in the fastest and most direct way possible.

Road signs from the Universe

Another possibility, however, is that the illnesses were the Universe’s way of trying to get my attention and make me realize how much my alignment with Who I Really Am was warped. Maybe it was the Universe desperately trying to tell me that I needed to change something and fix that alignment issue ASAP.

Here’s the thing: I’ve mentioned in a previous post that our physical complaints or symptoms are in reality a physical manifestation of the psychological experience of something that is causing us to be out of alignment with who we really are, and I really do believe that these manifestations are meant as indicators, similar to road signs or the warning lights on a car’s dashboard, to help us steer ourselves in the right direction. (And the right direction is the one that keeps us true to who we are.) And it’s only when we lose that alignment that things start to go haywire with our minds and our bodies and we start manifesting illnesses.

Illness is a physical manifestation of the psychological experience of something that is causing us to be out of alignment with Who We Really Are.

But here’s the key thing:  those symptoms of illness are not the first indication that there’s a problem! We are constantly getting feedback about whether what we’re doing is right for us or not… it starts with a gentle nudge – our emotional guidance systems tells us when things don’t feel right, and it’s finely attuned to who we really are… if we’re not alignment, we’ll feel it; immediately. But if we’re not paying attention to or flat out ignoring that gentle feedback, it will get progressively more noticeable and “louder”, until the Universe just whacks us over the head with it in a way that we can no longer ignore, and we manifest illnesses. 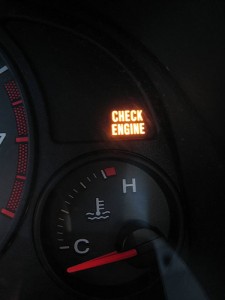 It’s like driving along in your car and your check engine light comes on. It’s telling you something’s wrong, but the car still seems to be working fine, so you ignore it and keep going because, dammit, you’ve got places to go, people to see and things to do. So you keep driving. And then you start hearing strange noise coming from your car. But, again, it’s still handling fine, and a weird noise isn’t such a big deal, so you ignore it and keep driving. At some point, of course, your car comes grinding to a halt and smoke comes pouring out from under your hood! And for some reason, you think this happened “all of a sudden” and you’re mad at the Universe for leaving you stranded and not giving you any warning. But all this time, you were being given progressively more insistent warning signs as the Universe was, in effect, shouting:  “HEY! Listen up! Something’s not right! Pay attention!”

So, to recap all of this:

If we want to reduce the amount of dis-ease we experience in our lives we can do so by paying attention to those early indications and gentle reminders that we are given when we go off course; we can do so by retraining ourselves to trust our own inner guidance and emotional cues once again.