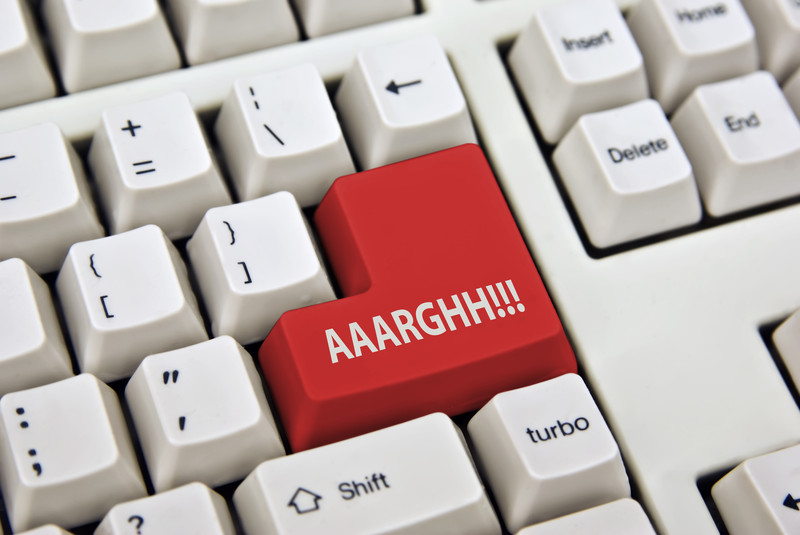 For many people, lack of personal productivity is the ultimate exercise in frustration.

I came across a new Taoist quote by Lao Tzu quote the other day, one that I’d never heard before. I found it on a blog I’d never been to before and just happened to stumble across via Twitter (it was Elle Sommer’s lovely Reflecting a Life blog). It was a day of “coincidences” (I put that word in quotes because, being the LOA-savvy types we all are around here, we know that there are no such things as coincidences, right? ;-)) that centred around the concept of inspired action and brought to a head all my frustrations with not being able to recreate the kind of momentum I experienced a while back where I got an absolutely amazing amount of stuff done.

Frustration: the state of getting nothing done.

The frustration came from my desire to be able to generate the kind of energy, intensity and focus that I’d experienced that weekend, at will. This intense desire was clashing with my underlying belief that keeping that kind of pace up is not possible. I desperately want to be able to put on those incredible bursts of productivity whenever I get the chance to because the time I have for uninterrupted work is really rather limited with two preschoolers in the house. When I get a weekend or an evening to myself my biggest desire is usually to generate as much stuff for my web site as I possibly can – whether it’s writing new blog articles, recording and mixing podcast files, or researching, learning and implementing new techniques and systems that will help me turn all this into the kind of resource and business that I want it to be.

Coincidence? Or Law of Attraction at work?

Which is the point at which all the inspired action coincidences started cropping up. It started with a bunch of posts that I noticed on other people’s blogs having to do with subject of inspired action. Which I just thought was funny, because they came so close on the heels of the one that I had written (Incidentally, that sort of thing happens all the time in LOA communities – I’ve talked about this synchronicity thing with other writers and they’ve noticed it, too – we all have had these experiences where we seem to be tapping into some greater need out there that people have to learn about particular subject areas, because we often end up unknowingly writing articles on the same sorts of topics at the same time. Kind of cool, huh? :-))

Now where was I? Oh yes… the inspired action coincidences.

So, I started noticing all these inspired action posts on other blogs, and then started coming across quotes and things in places like Pinterest and Facebook that had to do with patience and being still and listening to the voice within. Which was when I realized that I hadn’t been following my own wisdom; for the love of the Universe, of course I couldn’t just command the kind of productivity that I wanted! And it wasn’t because it’s not possible to keep that kind of pace up — there is nothing out there that is truly impossible when we believe — no, the reason I couldn’t do it was because, on some level I didn’t believe that I could. The frustration that I was feeling was evidence of this: frustration can be seen as a kind of fear; fear that the thing that you want won’t actually manifest.

Clarity manifested through the Tao.

The thing that really brought this home for me, that made me clearly see the underlying, and previously unconscious, belief system that I had about this was the quote:

Do you have the patience to wait, ‘til your mud settles and the water is clear? Can you remain unmoving, ‘til the right action arises by itself? ~Lao Tzu

It was literally like a smack in the face or a light bulb going off; my waters (my thoughts, my mind, my beliefs) were muddied. And by flailing around in ever-increasing frustration trying to make myself be productive, I was just stirring up more and more mud and making it harder and harder to achieve the things I wanted to.

I needed to become still. I needed to have the patience to wait, to let the mud settle and the waves from the attempts at forced action peter out and become calm. I needed to have patience with myself and my perceived lack of creative ideas, to understand that the “stuckness” I was in would pass, and to just take the time off to enjoy other things (like watching a movie) that I hadn’t done in ages.

I needed to remain unmoving… ‘til the right action arose by itself.