What is Inspired Action? 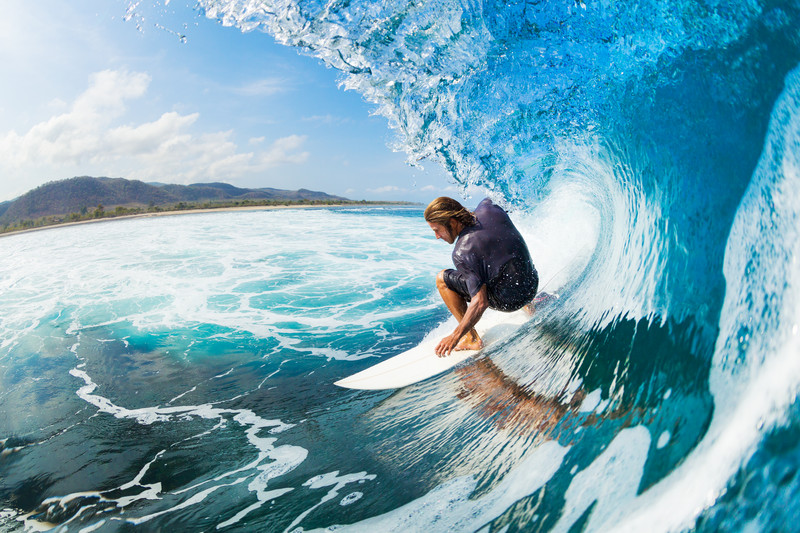 Action is critical in achieving your goals. Just make sure it’s inspired action!

If you’re a regular reader of this blog, then you’re already familiar with the fact the goals and goal-setting are a big part of what I talk about around here. And one of the main strategies I talk about with respect to goals is taking consistent action to make them happen. One of the questions I tend to get asked a lot when it comes to the whole action thing, however, is: “What about inspired action?”

This is a good question because, while I firmly believe that taking a dream and turning it into a concrete goal that you take action towards is the only way of making it come true for yourself, it is important to note that there is a difference between taking inspired action and taking action to try and force something to happen.

The difference between inspired action and forced action is critical. And this is an area that tends to confuse a lot of people, so allow me to clarify, if I may… 😉

Forced action is action that is taken for the sole purpose of trying to make something happen – generally speaking, it’s action you take just because you think you should be doing something.

You can tell when you’re doing this type of action because it feels forced. There will be no excitement and no motivation for this type of action. It’s going to feel like a struggle and results are going to be few and far between. Trying to take forced action is like trying to climb up a hill through a river of molasses; it’s an awful lot of effort and you’re not going to get very far even though you’re working really hard.

On top of that, obstacles tend to start cropping up left, right and centre and it seems like a classic one step forward, two steps back kind of scenario. You’re moving and acting and doing and working… but nothing seems to actually be happening. You’re spinning your wheels and getting nowhere.

Inspired action, on the other hand, is action that you take when you feel inspired to do it. This type of action is almost always accompanied by a rush of energy, and feelings of excitement, enthusiasm and joy.

When you’re taking inspired action, you are in the zone – you are flying along like a high speed engine and everything just flows. You will accomplish more in a relatively short amount of time than you ever realized was possible. You will work harder than ever, but it doesn’t feel like work! In fact, you might stop when you suddenly become aware that you’re hungry, only to look at the clock and realize with a shock that you’ve completely lost track of time, and you’ve worked the entire day and didn’t even know it! (In which case, you should definitely take a dinner break… you’ve earned it! 😀 )

An example of inspired action

My most recent example of personal inspired action happened last weekend. I had recently read Richard Branson’s autobiography, and it inspired me to start moving forward on creating my own podcast – an idea I had been toying with for a few weeks, but had never actually gotten around to doing anything about. In the span of two days, with inspired action on my side, I had researched what I needed to do to create a podcast, I had learned how to do what I needed to do, and then I actually did everything.  I set up all the accounts I needed, I recorded the raw audio files for eighteen episodes, I did the sound-editing and mixing for four of those episodes and got them scheduled. I even set up the RSS feed and got the podcast submitted to iTunes! All in a span of two days!

On one of those days I worked from 6:30 in the morning to 10:30 at night, but I had so much fun doing what I was doing that I really didn’t notice how long I worked. On top of all of this, I even managed to manifest a free webinar that helped me understand all of the things I needed to do to create a successful podcast, and I also manifested a couple of really useful online podcasting communities that provided some answers when a couple of questions cropped up. Everything just lined up perfectly!

And this is the hallmark of inspired action – when you’re in that zone and everything is just flowing, it does not feel like work; it feels like everything just lines up to make it happen for you, everything falls perfectly into place, and so much is accomplished. You’re surfing that wave of energy like a pro and enjoying every minute of it!

So, to recap this all: forced action feels forced. It takes a long time, it’s hard, it is definitely not fun, and there are very few, if any, real results to show for all your efforts. Inspired action, on the other hand, is fun, easy and joyful. There is a definite feeling of flow, and the Universe seems to go out of its way to make it all work out for you. You get massive results in relatively short timeframes, and, while you may be doing a massive amount of stuff, there is no feeling of work or effort involved. To put it even more succinctly: forced action feels bad, while inspired action feels good.

If you’ve ever had an experience with inspired action, I’d love to hear about it! Please share your story in the comments section below! 🙂