How to Create New Habits 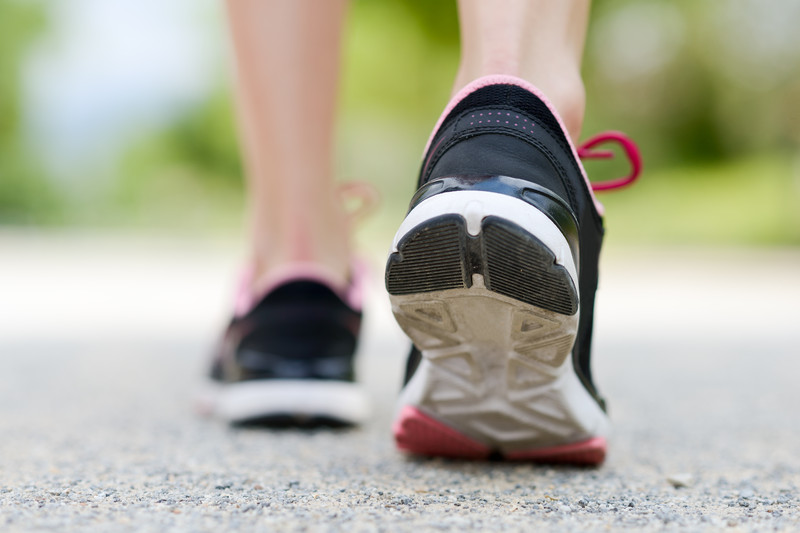 Want success? Learn how to create new habits from your actions.

By now my regular readers know that I talk a lot about goals and how to take your dreams and turn them into reality. And a huge part of the strategy behind doing that is finding the right tools and techniques to keep yourself motivated to keep going and taking those all-important baby steps. And the reason those baby steps are so important has to do with willpower and learning how to create new habits out of your actions.

While it is possible to force yourself into particular actions for a period of time, you cannot succeed through willpower alone — it’s too unreliable. And if you’ve ever been on a diet, you know exactly what I’m talking about. It works for a while, but then you’re right back to your regular old habits.

And therein lays the key, and the secret: it’s all in the habits. If you want to create a new reality for yourself — i.e. if you want to take that amazing dream of yours out of the realm of fantasy and into the realm of your actual life — you’ve got to learn how to create new habits to support it. The reason willpower alone doesn’t work is that it’s too damned exhausting… it takes an incredible amount of effort and you have to think about it every single time. You have to force yourself to do it, and when you’re forcing something, you’re really focused on how much you hate it, rather than on what you’re trying to accomplish.

But when something is a habit, it becomes automatic; you don’t need to think about it anymore, you just do it on auto-pilot!  And it’s those things that we do on automatic that are the foundation of our life and our day-to-day experiences. So if we want a new reality, we have to shift that foundation by creating brand-new habits.

Learning how to create new habits

So how exactly do we go about creating new habits? The first thing to do is realize that it’s going to take commitment on your part – it takes dedication, and you can’t just create a new habit on a whim. At the same time, however, if it feels like effort, work and general unpleasantness, then trying to turn what you’re doing into a habit isn’t going to work, either; what we need is some sort of happy medium.

Motivation is what gets you started. Habit is what keeps you going. ~Jim Ryun

This is where figuring how to create new habits gets interesting, and we get creative by finding ways to keep ourselves motivated while we are taking the ongoing steps we need to in order to make our new actions flow on auto-pilot. Because, while it would be great if we could all find that internal motivation that allows us to keep ourselves going without any external validation, I have to admit that I sometimes find that outside validation to be quite helpful. And because I’m all about the “if it works for you, then use it” philosophy, I’m going to share a tool that I personally have been using to help me form habits for my own success.

It’s something I’ve only recently been introduced to, but I’ve been completely blown away by the effect it’s had on my motivation for a new fitness habit I’ve been trying (unsuccessfully) to form for ages. Since starting to use this tool I’ve been exercising daily, and trust me; this is not something I’ve ever managed to do before… I’d kind of do two or three times a week for a couple of weeks and then I’d just stop. (I can’t even begin to tell you how many times that pattern has repeated itself over the years!)

So, not only have I been working out daily with this new tool, the even crazier thing is that I want to do it! I am actually finding myself wanting to exercise because I’ve got this “streak” going and I don’t want to break it. It’s almost fun (weird…exercise and fun in the same sentence… who’d have thought?) In all my previous attempts, the exercise routine has been one of those miserable things that I did because I thought I should do it (ah, that nasty “should”… always a bad thing!), and it was accomplished by force of sheer and utter willpower alone. No wonder I always failed to keep it going!

So here’s the tool: it’s called Lift, it’s completely free, and basically it’s an online check-in tool for tracking your habits as they are forming.

Successful people are simply those with successful habits. ~Brian Tracy

Here’s how it works: we all know that it takes time to form a new habit, and that repetition is critical to turning an action or activity into a habit. What Lift does is it gives you a very visual way to track your action frequency, and it combines the psychological principles of positive reinforcement with negative consequences to help you to want to keep going with your plans. You “check-in” on a daily basis to add check marks to the habits you did that day (in my case, I’ve been adding checkmarks to “exercise” and “yoga or stretching”). Every time you check in, Lift adds this info to your statistics, and when you do a particular habit more than one day in a row, you start to build up a “streak” for that habit (complete with a little flame icon).  So the longer your streak gets, the more inclined you are to keep that streak going, rather than having to start all over again, and the more likely you are to continue doing the activity long enough for it to become an ingrained, automatic part of your life.

Lift is currently available online and as an iPhone app for those who want to be able to check in on-the-go (they are currently beta testing an Android version of the app, but no word on when that will be available). There’s also a community of sorts where people can give each other “props” (essentially a “like”) for habits they’ve checked in on. For some people, this would add to the motivational factor, I would guess. The system also sends you an email every morning to tell you what your current streaks are and how many check-ins you’ve had on your other habits — more motivation!

I’m liking Lift because it’s easy to use, it’s simple and so far it’s been really effective. And I’m definitely going to be experimenting with it more as time goes on.

A word about timeframes

Before I wrap this post up, there’s one more thing I wanted to cover: How long do you have to repeatedly do something before it becomes a habit? Well, there’s all sorts of answers floating around out there, the most common of which is that “21 days” myth. But really, the answer to that question is “it depends”. It depends on the kind of habit you’re trying to form, how different it is from what you’re already doing, what your general motivation for it is like, what else is going on in your life right now, etc. Some habits will form fairly quickly, while others could take months. I personally think the best indicator of whether something new has become a habit is if it starts to feel strange to not do it. (Hmm… wonder how long it will take to get myself to the point where not bothering to workout feels weird…???)

If you’ve been struggling along trying to make progress towards your dream, it may be because you’ve been fighting with your willpower and haven’t yet figured out how to create new habits out of your actions. So go give Lift a try, and be sure to come back and let me know what you think! 🙂

UPDATE JAN. 08, 2014: Android users rejoice! The Lift app is now available on Android devices; I’ve tested it out and it’s been working great for me for about a month now. I can also tell you that they’re frequently tweaking and updating this tool to make it even more awesome — they’ve even introduced a privacy feature for goals you don’t want the whole world knowing about. Sadly, the little flame icon is gone and has been replaced by a green progress bar, but it still seems to be working for me as far as fitness motivation goes, so I guess I’ll just deal with it. 😉