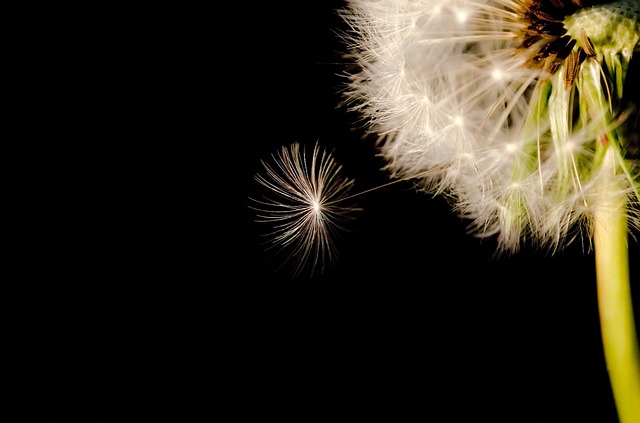 Last week I took a few days off and went off to Toronto. It was a nice break, and the four hour train ride left me plenty of quiet time to think as I contemplated the scenery rolling by. I had planned on doing a lot of stuff during that train ride, but having never been on a train before, I had no idea how relaxing it would be… I ended up getting nothing done, except a little bit of reading and a whole lot of thinking about how it’s time to stop playing small.

There is no passion to be found playing small – in settling for a life that is less than the one you are capable of living. ~Nelson Mandela

The commandment from within

I had gone up to the big city to go to a Nana Mouskouri concert with my sister. And as I was sitting there listening to this incredibly talented musician, whose voice at eighty years old still has so much of the beauty, power and sweetness that it did forty years ago, whose stage presence is still so warm and engaging, and whose heart and soul are still so obviously intertwined with the songs and the music within her, I was so inspired.

And that was when I heard the voice within me, and it wasn’t even a whisper… it was a demand, a thunderous commandment, and it said “STOP PLAYING SMALL!” Over and over again I heard it… stop playing small!

I knew what it meant. Stop holding myself back. Stop being afraid. Stop worrying about outside opinion. Stop obsessing about the “what if” scenarios and just take the chance to become all that I know I am capable of. Be brave. Do the scary things, because they are what will bring me to where I want to be. The voice was telling me that it’s time to hatch. The metamorphosis is complete, and it’s time to let go of being a caterpillar, time to risk unfurling my wings, to let myself fly and to finally become the butterfly I was always meant to be.

Or as my former university roommate used to say: “Go big or go home.”

But how do you stop playing small?

All the way home on the train I thought about it. How, exactly, does one just suddenly stop playing small, I wondered? How do I make that shift? And I think that the most important step is actually just to make the decision – to decide, once and for all, that it’s time to change, time to commit to doing whatever it takes to make the dream a reality. No more excuses. No more delays. No more holding back. It’s time to shine. Make the decision, wholeheartedly and without reservation, commit utterly to becoming, and then trust that the right actions will become apparent at the right time. Trust. Have faith. Believe. And then jump… no matter how scared you are.

At some point, you have to let go of the fear. Or at least, you have to look it in the eye and then do your thing anyway. Because at some point you realize that even if everything goes to hell, at least you gave it your best shot, and now you now. And that is better than always wondering what would have happened… if. It’s better than watching time slip away and living with endless regret because you never even took that chance to really go for it and let yourself shine.

The only way to make a difference

Your playing small does not serve the world. There is nothing enlightened about shrinking so that other people won’t feel insecure around you. We are all meant to shine… [a]nd as we let our own light shine, we unconsciously give other people permission to do the same. As we are liberated from our own fear, our presence automatically liberates others.  ~Marianne Williamson

If you want to make a difference, to be the change that you want to see, then you have to take the risk of putting yourself out there. You have to be willing to put some substance behind your ideas and your dreams, to put them out there before the crowd and to be strong enough to keep working at it even if people laugh or say mean things. Because most of the people who will try to bring you down had dreams of their own that they gave up on, and seeing anyone else make progress towards theirs remind them of what they threw away. You have to remember what Steve Jobs said, that it’s the people who are crazy enough to think they can change the world who actually end up doing it.

If your dreams do not scare you they are not big enough. ~ Ellen Johnson Sirleaf

Regret is a painful thing. So dream as big and as bold as you can, and don’t be afraid to go out make them happen. Don’t hold anything back because the most important gift you can give to this world is to become all that you are capable of becoming and to shine as brightly as you can. By doing so, you will inspire everyone around you to do the same, and just think what a world it could be if we all did that.

So go big or go home. And whatever you do – stop playing small.