1407 Failure is Part of the Process 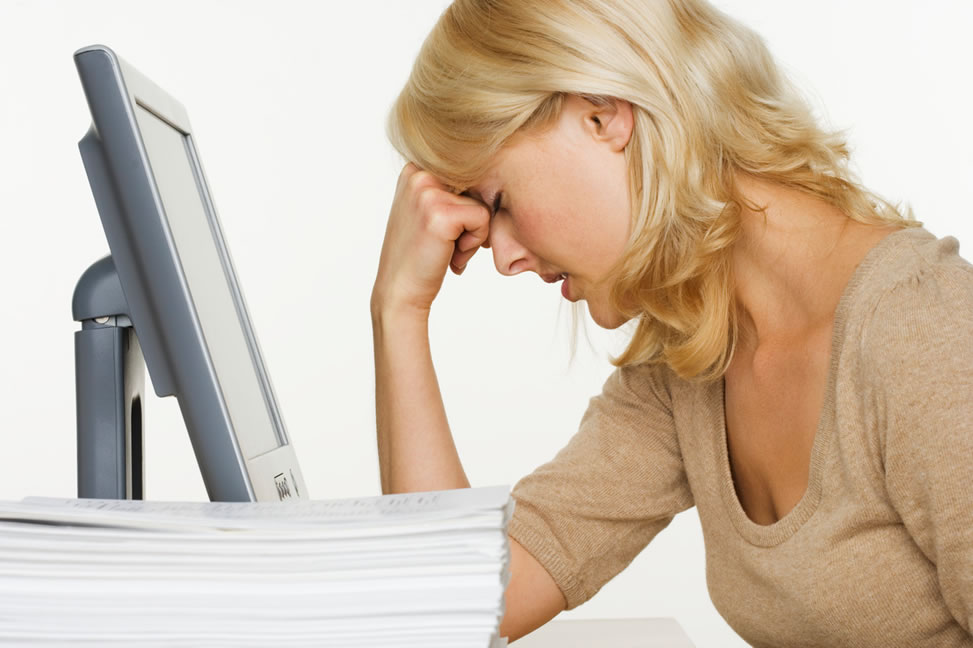 For many people, failure is viewed as the ultimate catastrophe. It’s frustrating, even outright humiliating sometimes, and it can make you feel as if all the effort you poured into what you were trying to do was completely wasted. It can make you feel like giving up on your goals altogether, and for a lot of people, this is exactly what happens; they interpret their failure at something as a sign that it’s never going to happen, so they simply accept defeat. But what successful people know is that failure is part of the process.

People who succeed in life are those who refuse to allow a temporary setback to turn into a permanent defeat. When things don’t work out as planned, they just pick themselves back up, learn from what happened, and then keep on going. Successful individuals view failure as a learning experience, and even as an opportunity to improve upon their original idea. Failure, in fact, is a good thing because it means you’re out there doing something; the only people who never fail are those who never even make the attempt to do anything with their lives.

Yes, failure can hurt. It bruises the ego a whole awful lot and this can make a lot of people want to shut down their dreams to avoid risking further pain. But don’t let wounded pride give you an excuse to quit on something that means so much to you; when things fall apart on you, use the opportunity to build something even better out of the wreckage. Because failure is part of the process and persistence, as they say, pays off.

If you’re enjoying this episode, please take a moment to review the show – it would be so very much appreciated!  New to the show or missed an episode you want to catch up on? Back episodes of The Vibe Shifting Show can be found at: https://www.vibeshifting.com/vibe-shifting-show-podcast/